Get fresh music recommendations delivered to your inbox every Friday.
We've updated our Terms of Use. You can review the changes here.

from Mestizo by Mezzo Mestizo 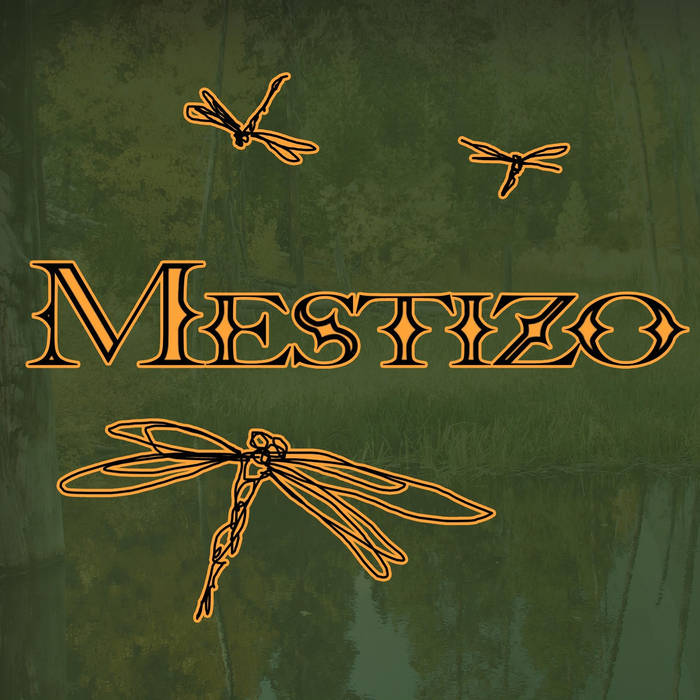 I’m locked in this prison, staring at the wall
My fate sits beside me and beckons and calls
My heart thinks of nothing but walking out the door
My will isn’t walking, it’s lying on the floor

My eyes have been blinded, my wits have been dulled
All that I wander is this dark grey cell
Everything changes but I stay the same
I hurt those who love me and do it again

Jere and Mark started their musical collaboration as teens. Mark's younger brother, Jon, was kindly allowed to tag along. Years later, they're still moseying their way through the Colorado music scene. Mezzo Mestizo's philosophy is to embrace contrast when honoring both heritage and musical influence. Their live act presents a mix of originals and covers, Americana and World, old and new. ... more

Bandcamp Daily  your guide to the world of Bandcamp

sndtrak stops by with an Album of the Day Feature of his most recent release, FLIPS V1: Triple Lindy